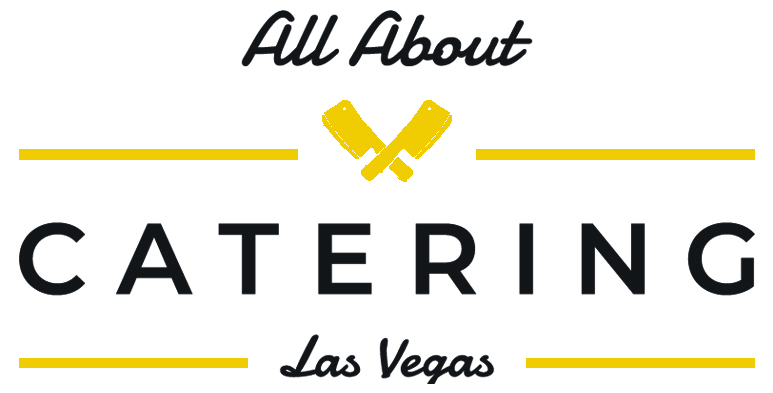 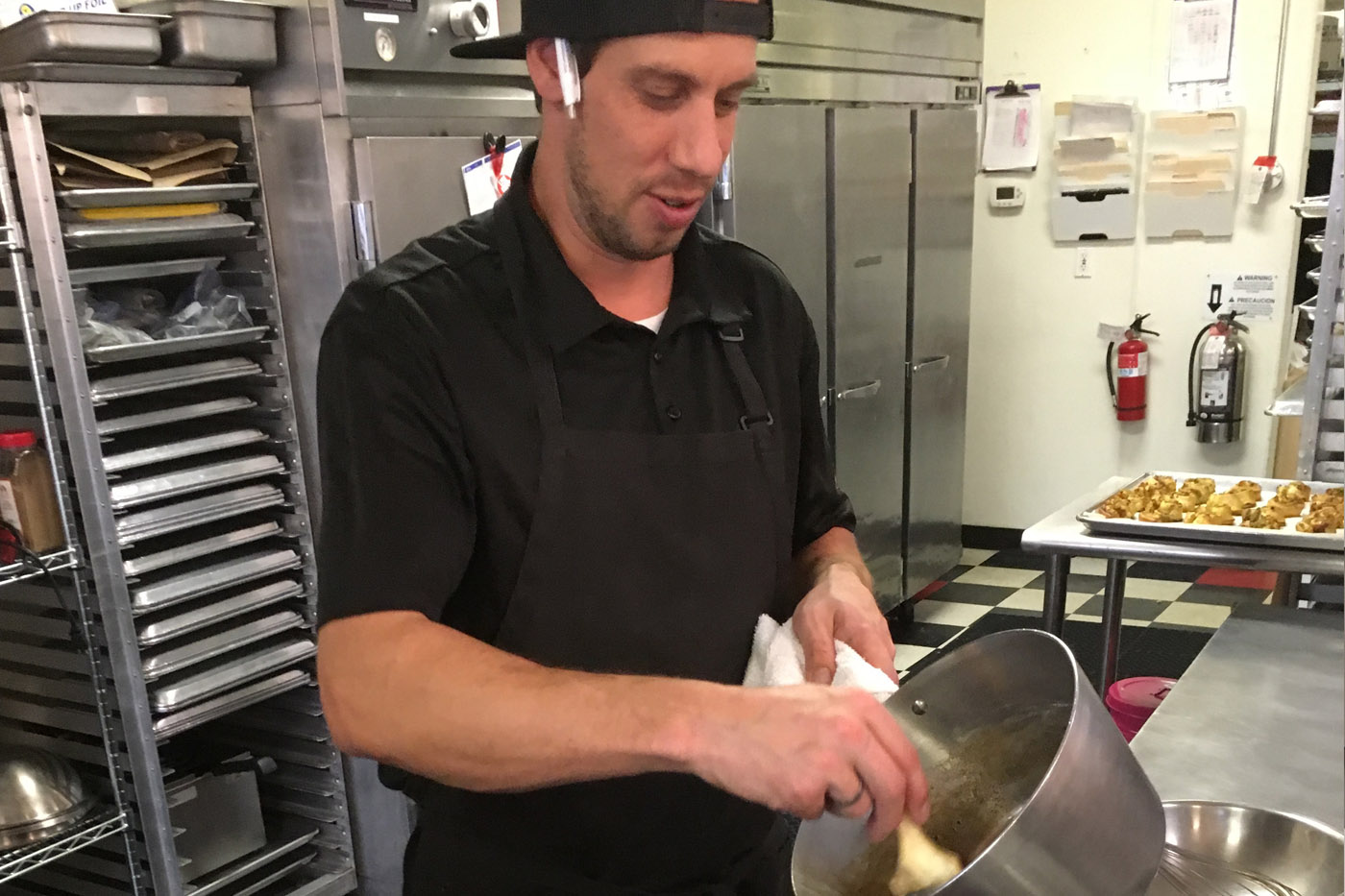 Kyle began working in the restaurant and hospitality industry at 16. Working his way through the industry, he worked at award-winning Anthony’s Homeport Restaurant (Kirkland, WA Waterfront), The Woodmark Hotel at Carillon Point (formerly Yarrow Bay Grill, WA). In 2008, he expanded his surroundings and embarked on a new horizon Las Vegas, Nevada. Initially, working as a bartender he honed his knowledge of wine and spirits. Shortly after he began working again in the kitchen, he began catering events in the Las Vegas Valley. Some of these events included: Cirque Du Soleil (corporate), Criss Angel (Believe, one year anniversary) and American Idol, to name a few. He met Chef Alexis Amity in 2011. Soon after he was introduced to the personal chef industry, and worked in the prestigious Anthem Country Club. At the end of 2011 Kyle and Alexis embarked on creating All About Catering Las Vegas and gave this city the catering facelift it so desperately needed. He has personally cooked for clients: former UFC fighter Brock Lesnar and Dexter Fowler, of the Colorado Rockies. All About Catering LV still provides events to other famous celebrities and socialites.